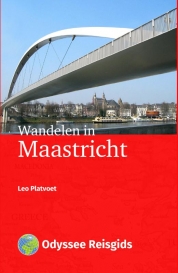 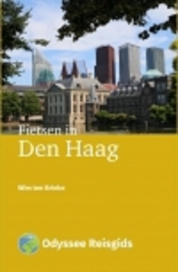 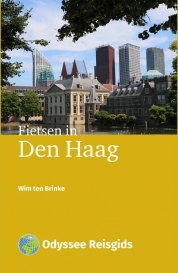 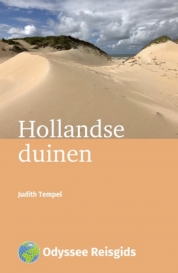 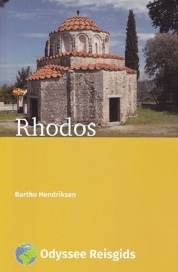 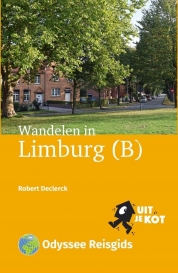 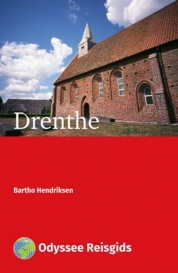 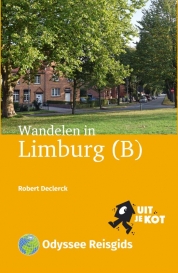 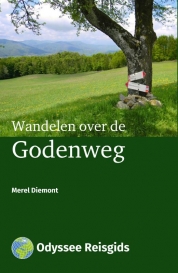 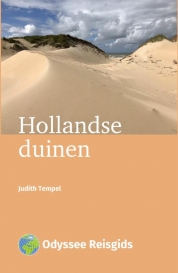 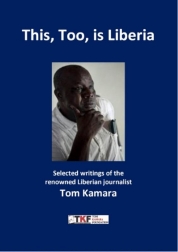 "This, Too, is LiberiA" focuses on Charles Taylor, the Liberian Civil Wars, the influence of the USA, the Samuel Doe and Ellen Johnson Sirleaf eras and politics in other African countries"This, Too, is Liberia" The above quote of the late Tom Kamara is emblematic for his writings and a characterization of the social, economic, and political landscape of his motherland. He fearlessly and objectively fought to expose the ills of the Liberian society. Tom was committed to promoting press freedom, social justice, and good governance in his beloved country and he did that even at the peril of his life. He wrote hundreds of articles in the New Democrat, the Liberian newspaper he founded in 1993, and in The Perspective, an online Liberian magazine, during his asylum in the Netherlands. This, Too, is Liberia contains a selection of his articles, with particular focus on Charles Taylor, the Liberian Civil Wars, the troubling relations between Liberia and the USA, the Samuel Doe and Ellen Johnson Sirleaf eras and the development of democracy in Liberia and other African countries. T.K., as he was affectionally called, did not only articulate the plight of the ordinary Liberians but devoted his life to the search for realistic solutions to the problems confronting Liberia. Tom Kamara (1949-2012) was born in Lofa County, Liberia. He towered among the few famous journalists in Liberia. Though his critics viewed him as a controversial journalist, both his detractors and admirers undoubtedly respected his refusal to bend the truth and compromise his objectivity. 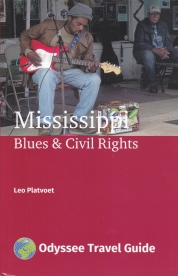